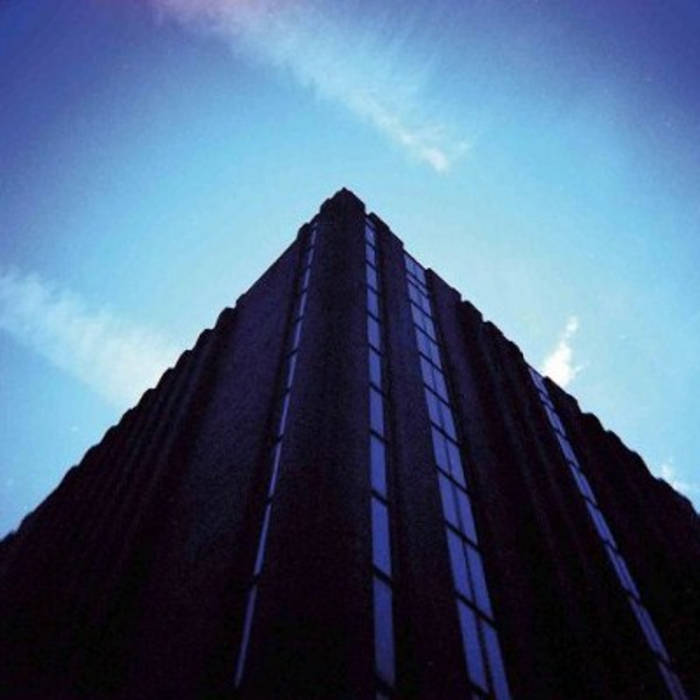 Heliopause is the fourth album by The Resonance Association, following in the footsteps of Failure Of The Grand Design (Burning Shed, 2007), We Still Have The Stars (mrsvee, 2008) and Clarity In Darkness (mrsvee, 2010).

It was recorded between May 2010 and May 2011, at various locations throughout England: in lofts, studios, living rooms, hotel rooms, train stations and Royal Parks.

All tracks written and performed by The Resonance Association:

Mixed and mastered by MJ Strange.