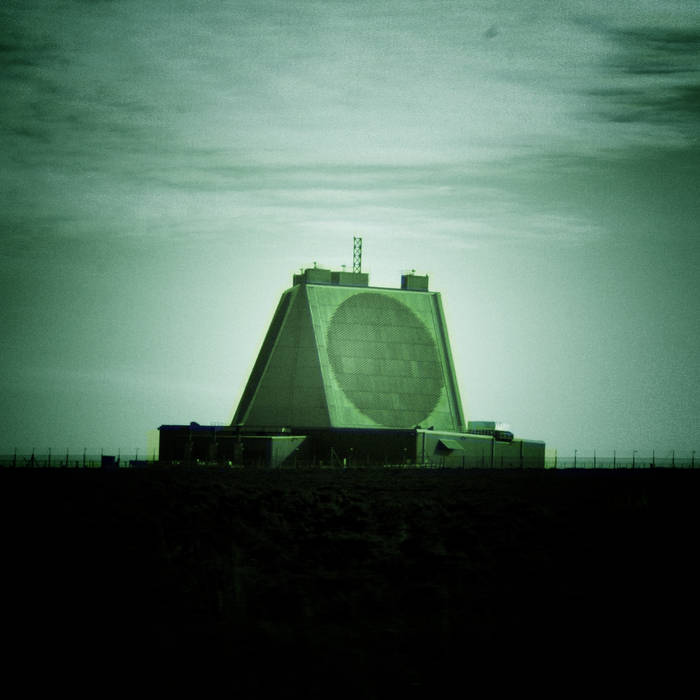 Recorded directly to stereo during the "Failure Of The Grand Design" sessions, Northern Coastline Soundtrack was originally released in April 2007 on a very limited promo CD alongside a mixture of demos and remixes.

This 2012 version enhances the original where possible to give a fuller mix and finally brings this fascinating piece of the TRA story back into circulation.