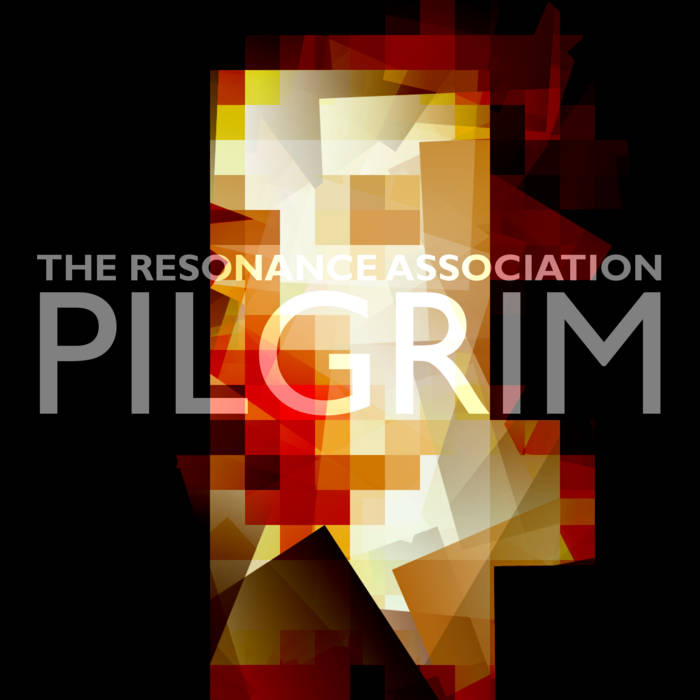 THE RESONANCE ASSOCIATION mark their 10th anniversary with a new album THE DISTANCE.

PILGRIM is the first single to be released from the album, due for release in the autumn of 2016.

Additional tracks on the single were recorded live as part of the duo's recent return to live performance.