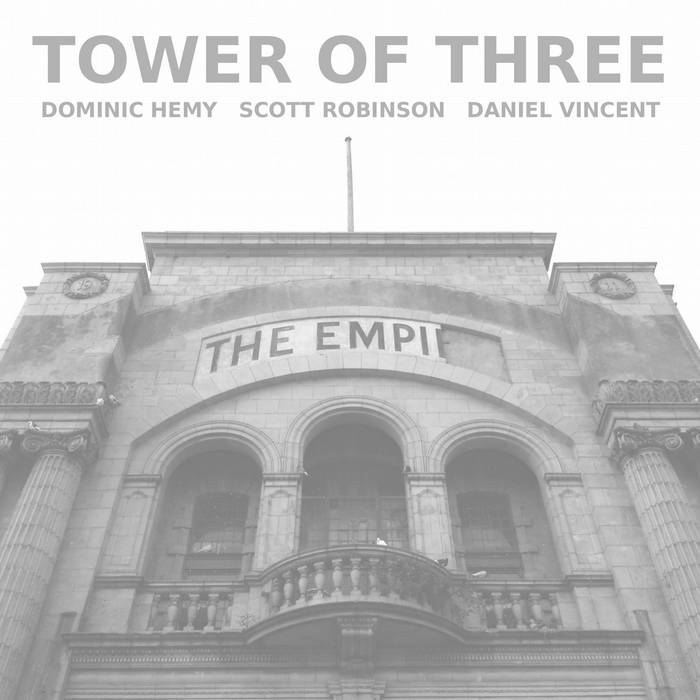 Recorded live in an afternoon and then lost for four years, Tower Of Three has been lovingly reassembled.