We Still Have The Stars 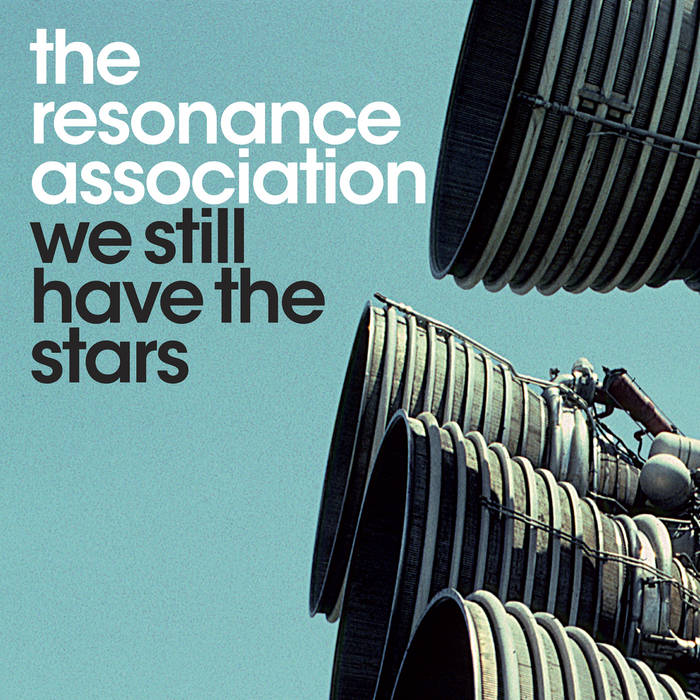 We Still Have The Stars, on the band’s own mrs.vee recordings label, was released in November 2008 as a download and on collectable heavyweight vinyl.

The promotional campaign for We Still Have The Stars saw tracks on the cover CDs of Terrorizer (None More Evil) and Classic Rock Presents Prog (The Moment Has Passed), as well as features in local press and a number of smaller music websites.

Written, recorded and produced by The Resonance Association except Unite, written by TRA and Scott Fuller.

Artwork and design by Carl Glover for aleph studio